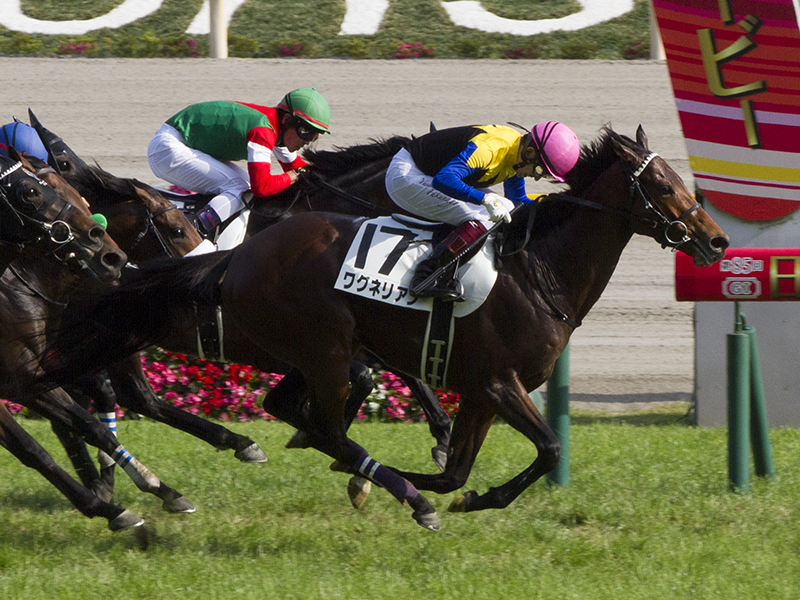 The Tokyo Yūshun, also known as the Japanese Derby is a Grade 1 flat horse race in Japan for three-year-old thoroughbred colts and fillies run over a distance of 2,400 metres (approximately 1 mile 4 furlongs) at the Tokyo Racecourse, Fuchū, Tokyo in late May or early June.
It was first run in 1932 and is the Japanese equivalent of the English Epsom Derby. It is the second leg of the Japanese Triple Crown, preceded by the Satsuki Shō (the Japanese equivalent of the English 2,000 Guineas) in mid-late April and followed by the Kikuka Shō (the Japanese equivalent of the English St. Leger Stakes) in mid-late October.
There are some great entertainment packages & corporate deals available for this yearly event . Hop online & check for details. If you do decide to head to thew track for a flutter, why not travel in style. Contact 24 Limousine & our sales team will organize an english speaking chauffeur to escort your party to & from the track safely & in comfort.
Hope you back a winner ! 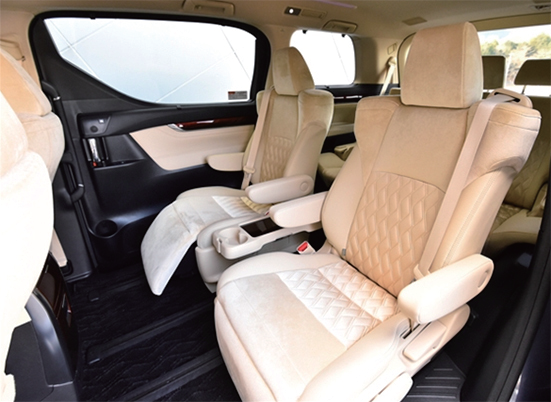 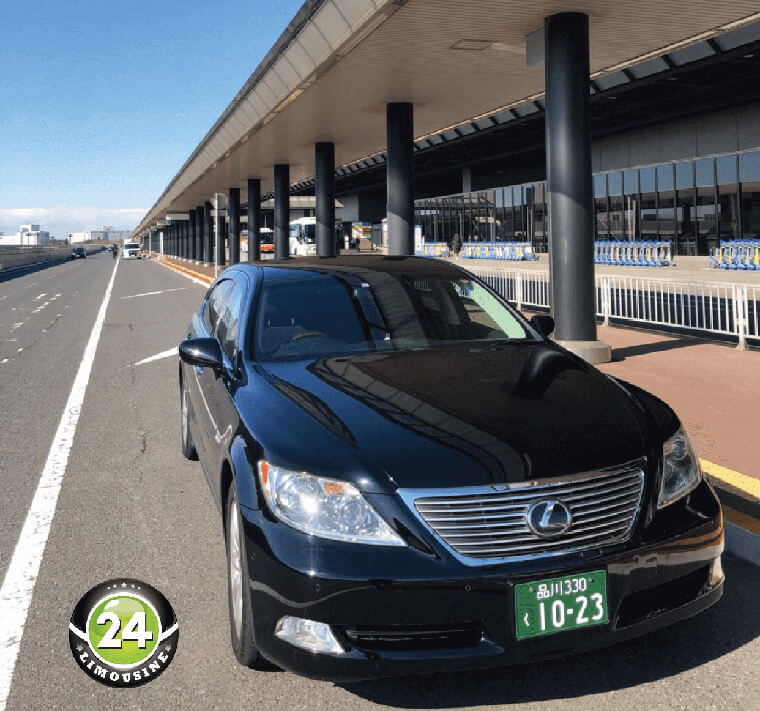