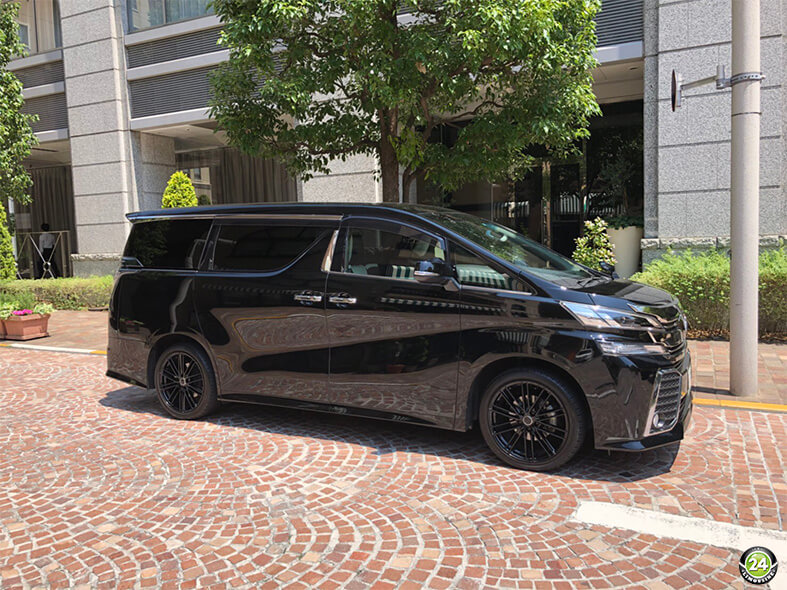 Shiodome is a recently redeveloped city district in Tokyo, which opened to the public in 2002. Its spectacular skyscrapers accommodate many offices, the headquarters of Nippon Television and a large variety of shops, cafes, restaurants, theaters, hotels and other attractions.

Shiodome was originally a tidal marshland separating the Imperial Palace from Tokyo Bay. During the Edo Period (1603-1867), the marshes were dried up and developed into residential land for feudal lords. The district's history remains reflected in the name Shiodome, which literally means "halt the tides".

In 1872, Shiodome was chosen as the site of Shimbashi Station, the Tokyo terminal of Japan's first railway line. When the railway tracks were later extended to Tokyo Station, Shimbashi Station was moved to its current location and Shiodome converted into a freight yard, which it remained into the 1980s. Today the district features modern city planning with divided motorized and pedestrian traffic on different levels, and elevated walkways and underground passages that connect most of the buildings.

Please contact us for your best trip in Tokyo.
Email: info@24limousine.com 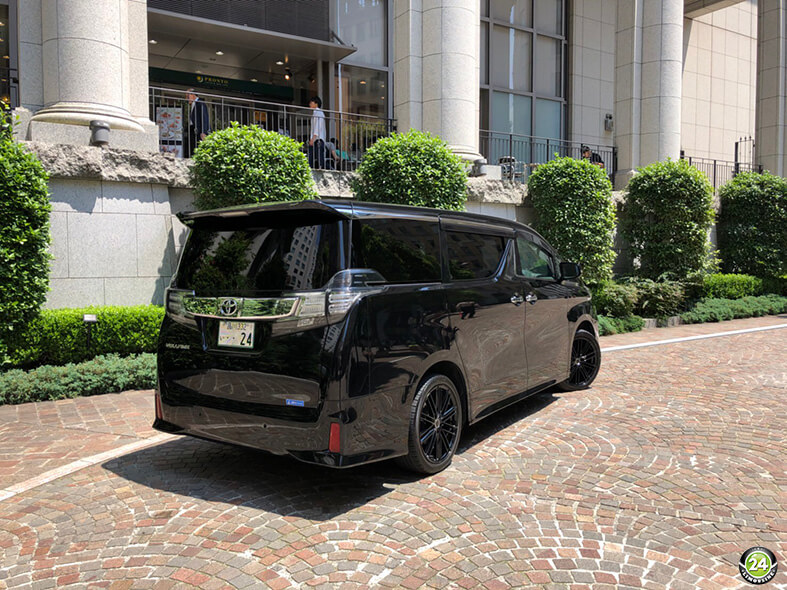 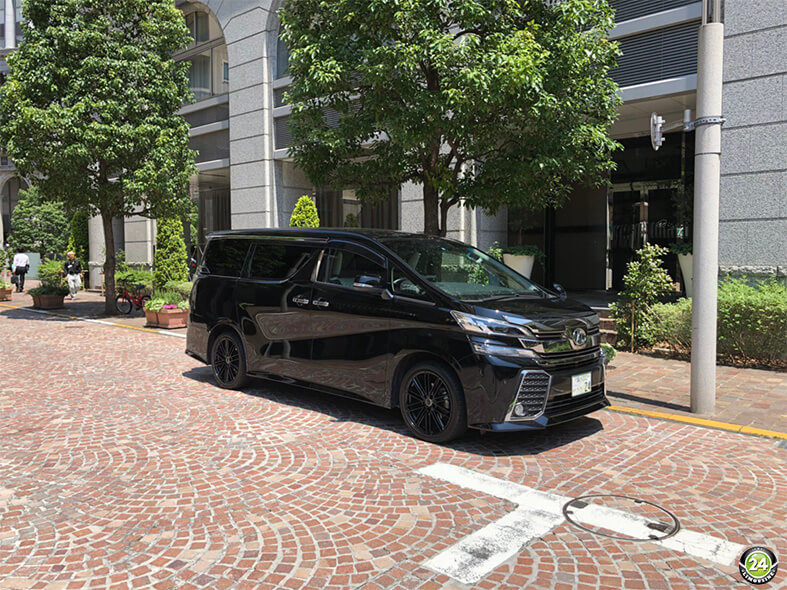